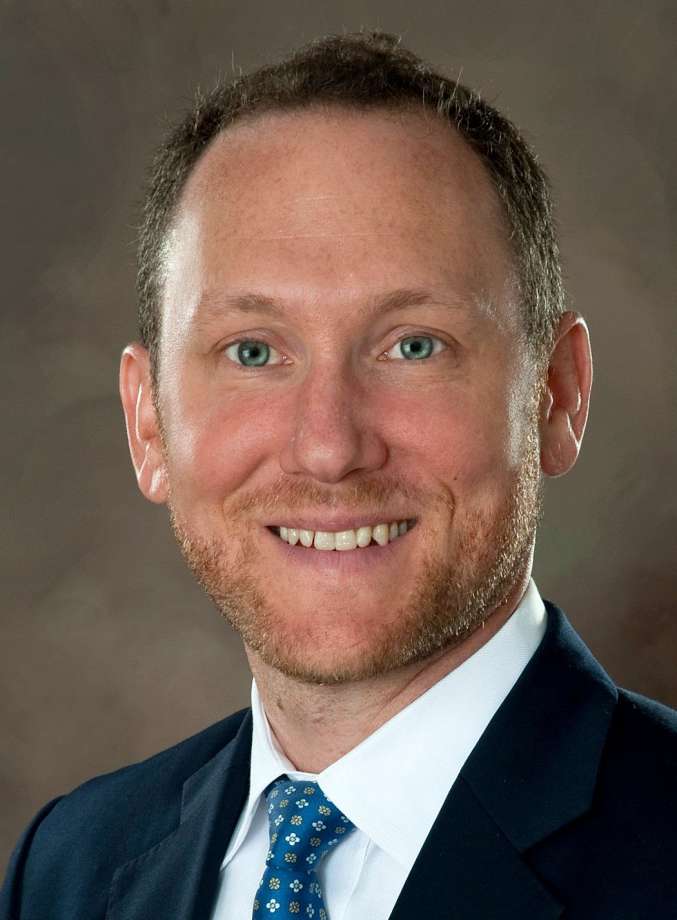 Norfield Congregational Church welcomes to the pulpit, Rabbi Michael S. Friedman, Senior Rabbi at Temple Israel in Westport. Rabbi Michael S. Friedman has been Senior Rabbi of Temple Israel since 2014.  Prior to coming to Westport, he served for six years as Associate Rabbi at Central Synagogue in New York City.  Rabbi Friedman graduated with a BA in History from Yale University in 1999 and received his ordination from Hebrew Union College-Jewish Institute of Religion in 2004.  He has also served as a rabbi at Congregation B’nai Jeshurun in Short Hills, New Jersey and at the Union for Reform Judaism. Rabbi Friedman serves on the board of CONECT (Congregations Organized for a New Connecticut) and is a member of the Rabbis Without Borders fellowship.  He also serves on the Ethics Committee of the Central Conference of American Rabbis. Rabbi Friedman will be the co-spiritual leader with Rev. Dr. Bernard R. Wilson on the Interfaith Pilgrimage to the Holy Land with congregants from Temple Israel and Norfield Congregational Church. Rabbi Friedman is married to Haley Lieberman, a costume designer, fashion stylist, professor and entrepreneur.  They are proud parents of twins Goldie Rose and George Nolan.

Stay in touch with us!

We use cookies to give you the best experience on our website, we assume you are OK with this!OK!Tell me more...