In consideration of the recent surge of COVID-19 in the State of Connecticut, at all indoor events please wear a mask and maintain social distance to reduce the risk of transmission. To learn more, visit: https://portal.ct.gov/Coronavirus/Covid-19-Knowledge-Base/Latest-COVID-19-Guidance. 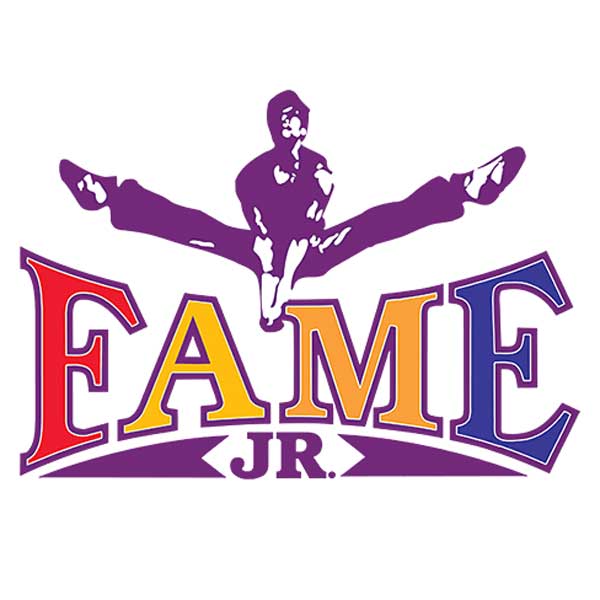 On Friday, July 30th at 5:00 pm, Norfield Church will welcome Jodi Stevens Bryce and the Talented Youth from SBE Studios, who will present Fame Jr., The Musical in the church's Parish Hall.

The Studio has been busily preparing for their first time full-length production of FAME Jr. - The Musical, and Norfield's Parish Hall has been magically transformed into a New York City 1980's performing arts high school.

Bring family and friends to celebrate and cheer on our amazingly gifted and talented youth from Weston and surrounding communities for this wonderful musical performance. Please click the link below to reserve your seat below. Let's fill the house for the kids!

Ticket reservations can be made by clicking here (please note: a Gmail account is required). Tickets will also be available at the door. Please note: seating is general admission, first come, first served – so come early!

The tickets are free, but we ask those who can to please donate and contribute what they can to help SBE studios and their new scholarship program put on more shows in the future. A portion of the proceeds from ticket sales will also benefit Norfield Congregational Church. Donations will be collected at the door before the performance.

Here's a brief clip of an excerpt from a special preview performance:

Weston has a wealth of young talent, and many young people find a path to developing their talents at SBE Studio, led by Jodi Stevens Bryce, the actress and singer who also directs musical productions at Weston Intermediate School.

The studio, which specializes in performance, productions, and instruction on singing, speech and acting has kicked off the the summer with providing camps in two three-week sessions.

The second session, which begins on July 12th at Norfield Church, is a Musical Theater Camp. The production is “Fame Jr.,” a coming-of-age story set in the last years of New York City’s High School for the Performing Arts.

The show is fitting for two reasons. It’s about a group of students from different backgrounds in four years of grueling artistic and academic study. It is also a version of the original “Fame” motion picture, stage show, and television series that Ms. Stevens Bryce says “inspired me to act.”

The camp will include talks by actors who toured in the show nationally, who will discuss how it changed their lives. “This is about more than acting,” said Ms. Stevens-Bryce. “It’s also about how real life on the road works, developing life skills to deal with authority figures, and learning how to speak up and get what you want.”

Campers will also hear from SBE Studio alums. “When kids come to study with me, they tend to stay,” said Ms. Stevens-Bryce. Staying is often coming back, college-age students who want to intern and mentor others.

Students also have an opportunity, in a film and television Master Class, to learn how to shoot and edit videos that are critiqued. “With so many auditions being done on Zoom now,” said Ms. Stevens- Bryce, “and colleges asking for self-made videos, you can’t just be an actor. You also have to be a director and editor.”

“We like that we’re growing,” said Ms. Stevens-Bryce, “We want to keep growing. And we want to grow responsibly.” Norfield looks forward to an exciting and long-term relationship with the studio as a way to help provide opportunities for our youth to discovery their inner passion and purpose. A special thank you goes to Norfielder, Rainy Broomfield for introducing us to Jodi and this outstanding arts studio for youth!!

SBE Studio is on the web at sbestudio.com.

Contribute to our 2022 Pledge Campaign

If you have any questions about pledging and donations, please contact either: