Deacons’ note: Norfield Church welcomes and encourages all congregants to join us for in-person worship in the Norfield Sanctuary. The Holy Spirit is truly alive at Norfield, and fills our Sanctuary every Sunday as we join our hearts together in prayer, music, faith and devotion to Jesus Christ. Please feel free to wear a mask if you choose; we will also provide masks to those who need one. To learn the latest about Connecticut’s COVID-19 guidelines, visit: https://portal.ct.gov/Coronavirus/Covid-19-Knowledge-Base/Latest-COVID-19-Guidance.

In the interest of serving the needs of our entire Norfield community, we will continue to livestream our Worship Services on our YouTube channel. 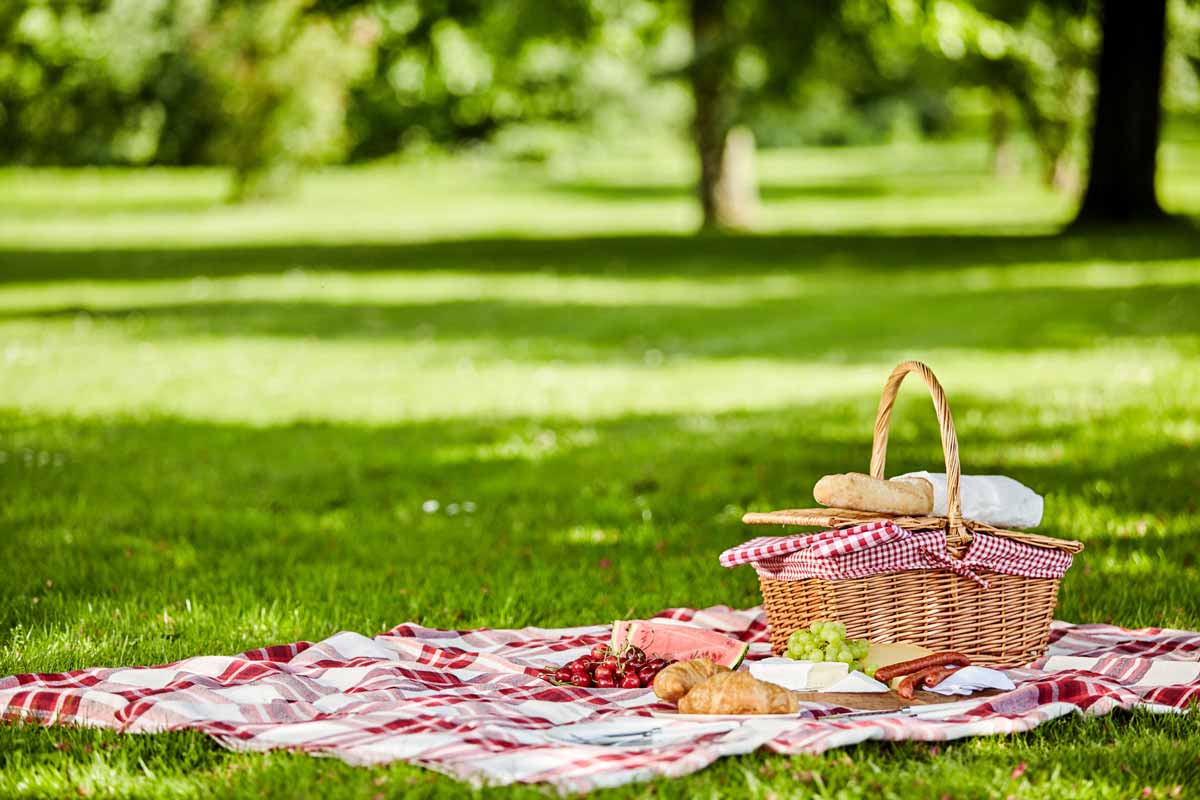 Bring-your-own picnic, seating & blankets - bring family and friends! In the event of rain, everyone will picnic in the Parish Hall with the concert being held in the Sanctuary. 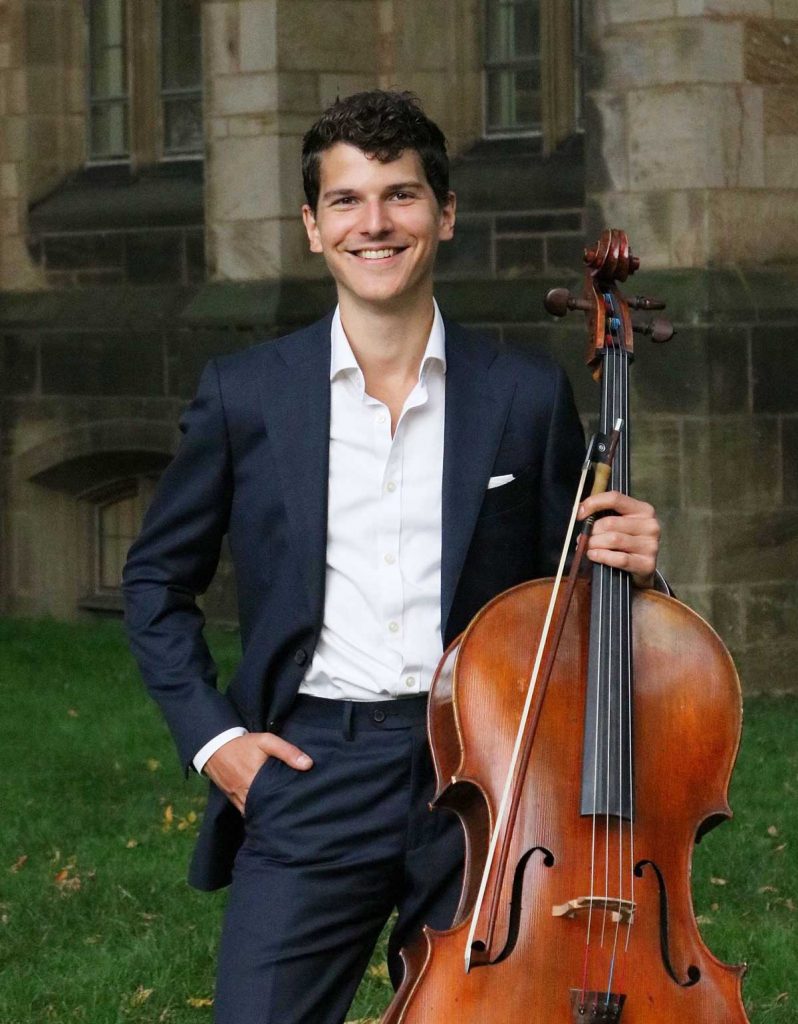 Samuel Walter received a B.A. in music at Haverford College, and a M.M. and M.M.A. from the Yale School of Music. While completing his graduate and undergraduate degrees, Samuel focused on music performance, studying with renowned teachers such as Paul Watkins, Aldo Parisot and Ralph Kirschbaum, and soloing with numerous symphony orchestras including the Lansdowne Symphony Orchestra, Warminster Symphony Orchestra, Old York Symphony Orchestra, the Independence Sinfonia, and the Bi-College Orchestra in Philadelphia.

In addition to performing, Samuel has worked extensively as a teacher. In addition to running a private studio, in 2017 and 2018 he worked as a teaching assistant at the Meadowmount School of Music and worked as conductor and cello instructor at Yale’s Morse Academy during the summer of 2019 and Morse Online in 2020. He has also taught at Yale’s Music In Schools Initiative providing instruction to underprivileged children in the New Haven area.

Contribute to our 2022 Pledge Campaign

If you have any questions about pledging and donations, please contact either: